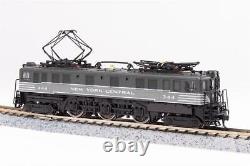 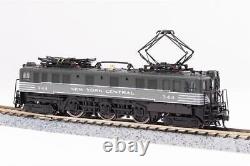 Orders were placed for 90 production locomotives classified P5a due to minor changes from the prototypes. Production was split between General Electric and Westinghouse.

Let me know how many you want and I'll send an offer. Customer ordered the wrong product, or just don't want it. DO NOT OPEN THE ITEM IF YOU ARE GOING TO RETURN IT! Must be in original box unopened with no damage to the package or packaging (we need to be able to resell that product as new). Items must be in "new, unaltered and unused condition". Do not tape anything to the item. That is 20% of the items price you paid. Wrong item sent or defective product. If we make a mistake by sending you the wrong item or you get a defective product we will make it right at no cost to you.